We Can Help Manage Your Mililani Rental Property

What we do as your Mililani Property Manager:

"We currently reside in California, but own a condo in Mililani that we plan to live in full-time in the future. Our condo is more than an investment, it's our future home. We needed a property management company that we could trust and count on to take" 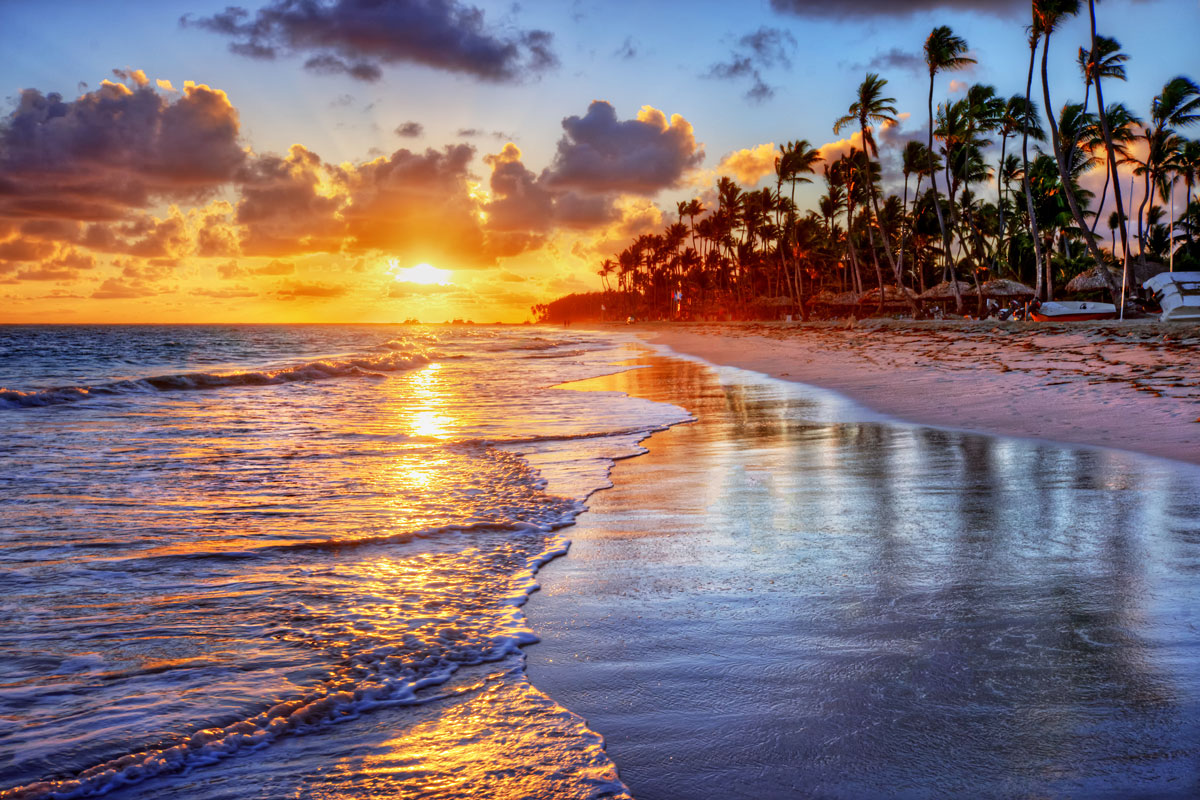 Mililani sits on former plantation fields owned by Castle & Cooke, which began planning for its development in the early 1960s under its Oceanic Properties subsidiary. Castle & Cooke's plan was to make Mililani Town a satellite city by using a prestigious group of planners and architects to satisfy Oahu's great pent-up demand for housing with a sensitively designed, affordable new community of a type unique in Hawaii. Architect and developer Al Boeke, who would later create the planned community of Sea Ranch, California, was the development director of Mililani. The first homes in Mililani went on sale on June 3, 1968.

In 1976, the Interstate H-2 opened, cutting travel time from Mililani to Honolulu in half. In 1986, Mililani was named an All-America City. It is the only community in Hawaii ever to receive this distinction. Mililani is the third wealthiest zip code (96789) in the state of Hawaii, according to the 2006 ranking by Pacific Business News.

Although it is largely a bedroom community for Honolulu, Mililani has its own commercial shopping centers, schools (such as Mililani High School), parks, community centers, and a golf course, and resembles a modern American suburban town. Mililani homeowners must pay dues to the Mililani Town Association, which enforces covenants and design standards, and provides recreational facilities including several pools.