We Can Help Manage Your Aiea Rental Property

What we do as your Aiea Property Manager:

"We currently reside in California, but own a condo in Aiea that we plan to live in full-time in the future. Our condo is more than an investment, it's our future home. We needed a property management company that we could trust and count on to take" 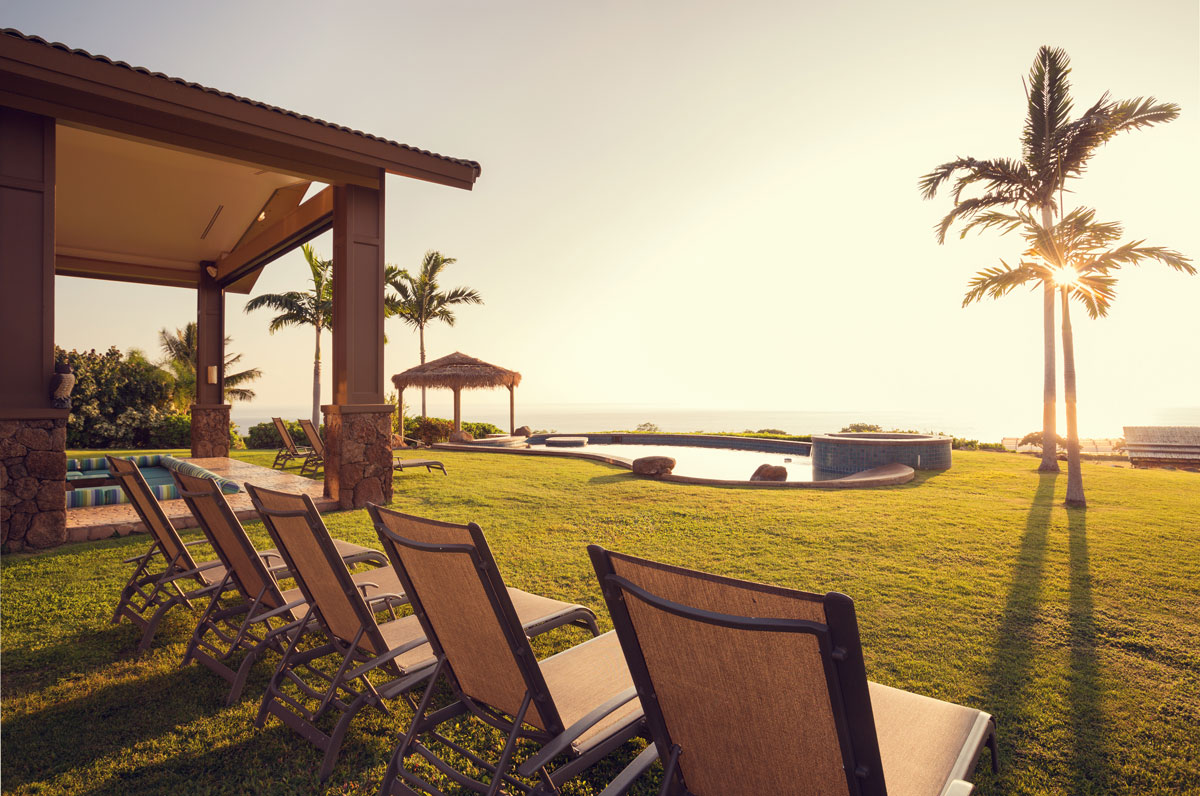 "ʻAiea" was originally the name of an ahupuaʻa, or Hawaiian land division. The name was derived from a species of plant in the nightshade family, Nothocestrum latifolium. It stretched from ʻAiea Bay (part of Pearl Harbor) into the mountains to the north. At the end of the 19th century, a sugarcane plantation was opened in the district by the Honolulu Plantation Company.

In July 1941, five months before the attack on Pearl Harbor, Commander Thomas C Latimore from the USS Dobbin, vanished while walking in the hills above Aiea. Despite several major searches and a naval investigation, his disappearance has never been explained. Within the U.S. Navy, many believed he might have been abducted and killed by a local Hawaiian Japanese spy ring because he had either stumbled upon their activities in the hills or had been specifically targeted because of his background in Naval Intelligence.

On December 7, 1941, a large part of the Japanese attack focused on the military installations around the town and the ships moored off shore. For example, one damaged ship, the USS Vestal, beached in Aiea Bay to prevent sinking. Many people photographed the attack from the hills in Aiea.